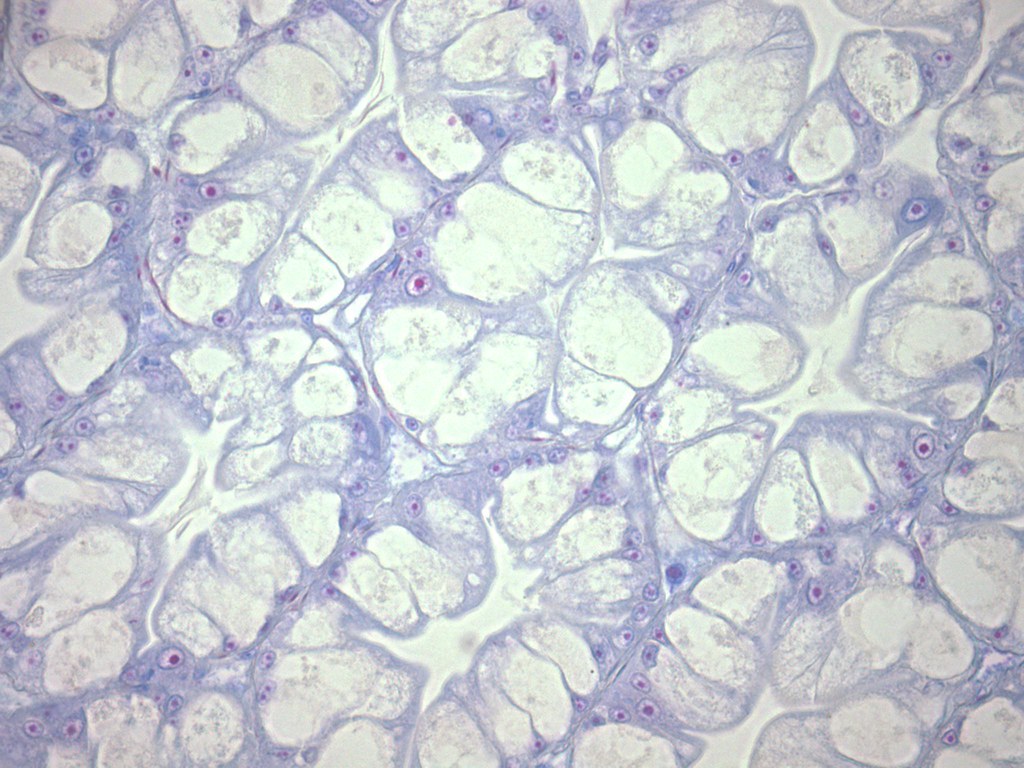 A research team from the Abramson Cancer Center at the University of Pennsylvania recently led a study that showed a combination of immunotherapy and chemotherapy to be effective at shrinking pancreatic tumors. The early findings suggest that a CD40 antibody, a checkpoint inhibitor and a standard-of-care chemotherapy could be a new way of treating one of the nation’s deadliest types of cancers.

20 out of 24 patients enrolled in the trial experience tumor shrinkage according to an interim analysis of the phase 1b trial data. The study is ongoing, and is currently being conducted in collaboration with the Parker Institute for Cancer Immunotherapy. Mark H. O’Hara, MD, the study’s co-lead author, said that “these findings give [them] clues that this new and innovative combination therapy can be effective against pancreatic cancer.”

The data is only preliminary, so future research is needed to confirm the treatments efficacy and safety, but so far, there is reason to be hopeful.

The study looked at patients with pancreatic ductal adenocarcinoma (PDAC), which is the most common and deadly type of pancreatic cancer. Aside from lung and colorectal cancer, PDAC is the lead cancer-related killer of Americans each year. Relatively rare, it only accounts for about 3% of new cancer diagnoses, but it is the cause of more than 7% of all cancer deaths. Only 8.5% of patients survive for five years after diagnosis.

Prior studies have shown that PD-1 checkpoint inhibitor therapies are not effective alone against PDAC, but this new study showed that combining those inhibitors with antibodies targeting a different antigen called CD40 can incite an immune response.

Patients enrolled in this study had metastatic PDAC and were not previously treated. They received combinations of four different therapies: gemcitabine and nab-paclitaxel, which are both standard chemotherapies, along with an experimental antibody tat targets CD40 called APX005M. Half of the patients received the PD01 checkpoint inhibitor nivolumab as well. 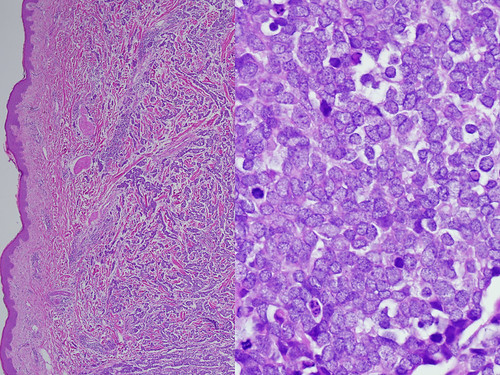 The interim analysis has so far revealed that 20 out of 24 patients — 83 percent — experience shrinkage in their tumor. Most of the patients did experience side effects from the treatment, but those side effects were anticipated and easily managed. Several of these patients have continued with the treatment for over a year, which may point to the potential for durable response.

The study’s senior author Robert H. Vonderheide, MD, DPhil, and director of the Abramson cancer Center, said that “Seeing patients continue treatment for this length of time does give us hope that this combination approach holds promise, especially when you consider that for stage 4 pancreatic cancer, the median survival is just two to six months.”